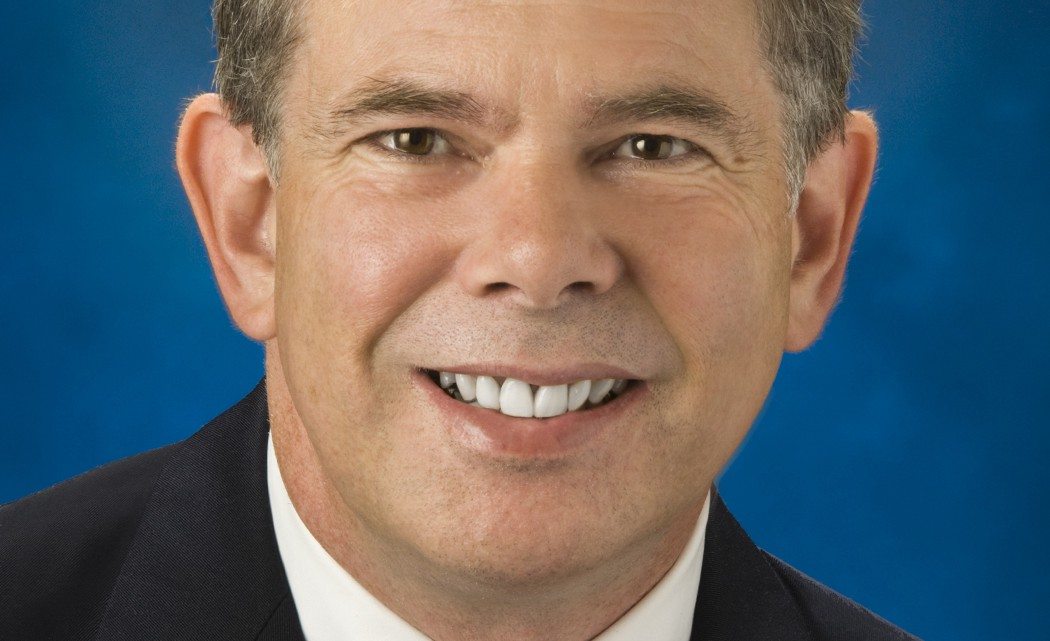 Nanaimo-North Cowichan MLA Doug Routley says putting the “triple-delete” e-mail scandal in the hands of RCMP and a special prosecutor is the right move.

The special prosecutor was named yesterday, but he had to withdraw just hours later over concerns his work in a similar case could be a conflict.

The investigation is focusing on a scathing report from the Information and Privacy Commissioner… that claims a Transportation Ministry staffer lied under oath.

Routley is the opposition critic for Citizens Services, which handles FOI. He says the need for this sort of investigation is happening far too often

It’s not clear when a new special prosecutor will be appointed for the case.