Added exposure in BC Liquor Stores for local microbreweries 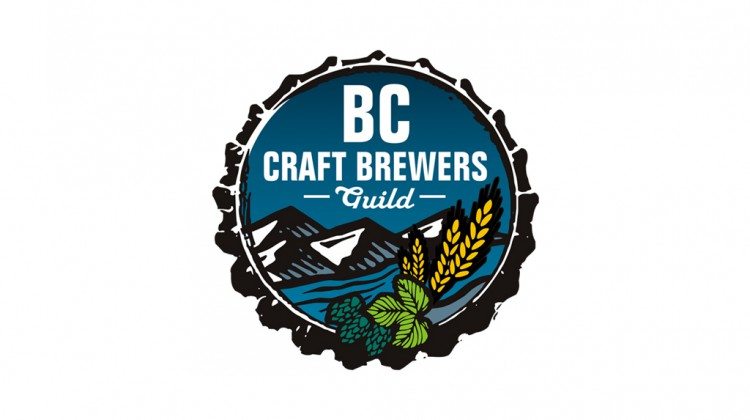 The government is moving to make it easier for local microbreweries to sell through government stores.

The province is giving the go-ahead for stores to work with their closest local microbreweries to get local products onto store shelves.

Ken Beattie with the BC Craft Brewers Guild says it can be a challenge for local brewers to get into government stores.

Beattie says it’s something the industry has been asking for.

The move is being made in advance of the annual Buy Local Week, which begins November 30th.