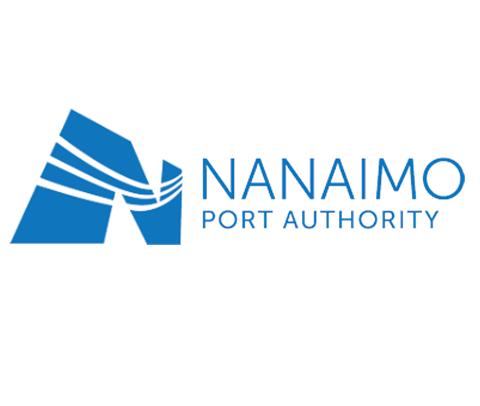 Plans are forming to restart a foot passenger ferry between the Island and Vancouver.

The Nanaimo Port Authority says it’s going to be reaching out with an eye on putting out a Request for Proposals in 2016.

Port Authority President Bernie Dumas says the Authority isn’t looking to run the service, but they’re hoping to attract a company that can put something in place that can be sustained for a long time.

There is already one company, Island Ferry Services, working to get a service going, but after nearly 5 years it’s still not sailing.

The Port Authority says it would welcome a response to the RFP from Island Ferries, as well as any other companies that might be interested.