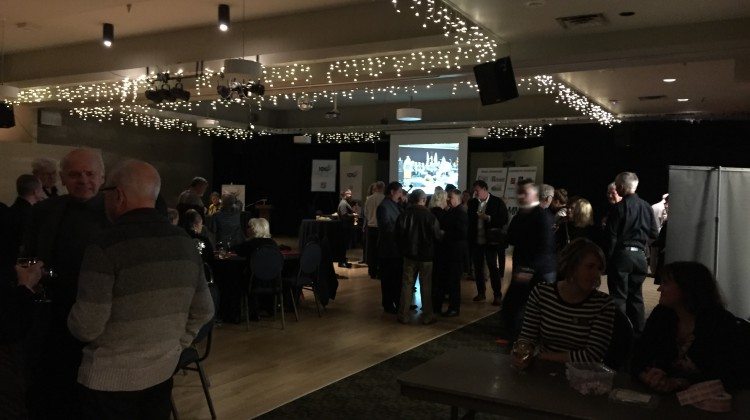 The City of Courtenay held a celebration to thank it’s Centennial Committee.

The committee has organized events throughout the last year to mark the city’s 100th anniversary.

Jangula says he’s received feedback from numerous residents who have enjoyed the variety of events that were held.