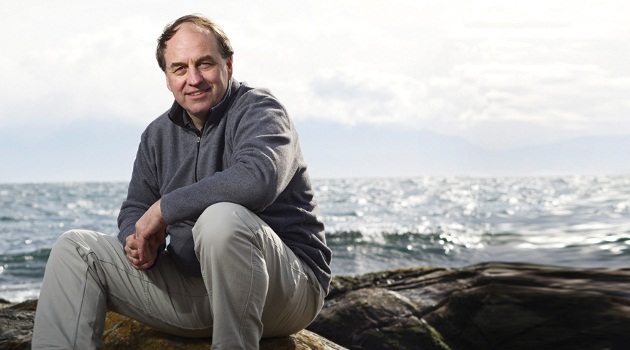 Island MLA Andrew Weaver has been named as leader of the BC Green Party.

Weaver says the party will help fill a void in provincial politics – given the lack of middle ground between the NDP and Liberals. He says there’s a “pendulum swing from the left to the right”.

Weaver says the party has a lot of work to do to prepare for the provincial election in 2017, but he’s optimistic, especially given their growing membership over the years.