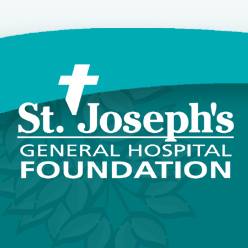 The upcoming changes to hospitals in the Comox Valley is also leading to changes with the St. Joe’s Hospital Foundation.

Executive Director Lynn Dashkewytch says the foundation will be changing its name. She says the change will come sometime early in the spring this year.

She adds that the new name will encompass the 100 years of service provided to the community, plus a reflection of new plans going forward, including the new Comox Valley hospital.

The foundation is coming off a very successful Christmas campaign.

Dashkewytch says they received $167,000 dollars, a majority of which will go toward renovations and improvements at the Views residential care area at St. Joseph’s.