Record number of passengers for YQQ in 2015 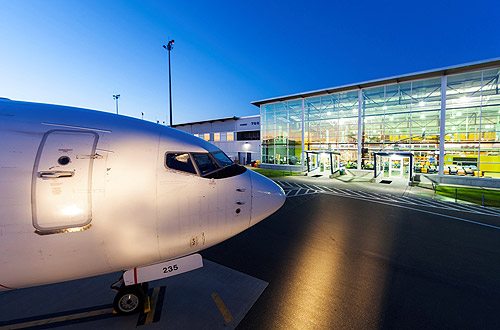 He says the airport is continuing to look to add services to attract more passengers, including more options in non-stop flights.

Bigelow notes that passenger numbers have increased 90% since 2004 – which was when the new terminal building was opened at the airport.