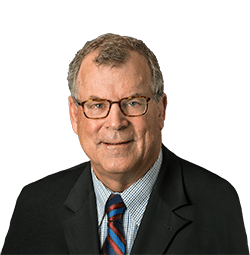 The province has announced $85-million in funding to support the new Forest Enhancement Society of BC. The group will focus on land preservation, wildlife habitat restoration, and wildfire risk reduction and management.

Minister of Forests, Lands and Natural Resource Operations Steve Thomson says the society will raise awareness on how to prevent major wildfires.

Thomson says landowners and the public play a significant role in helping reduce the risk of wildfires across the province. He adds local governments will eventually be involved in working with the Society.

Thomson says First Nations will be included in decisions made by the Society as well.

The Forest Enhancement Society of BC will have its first board meeting in March.