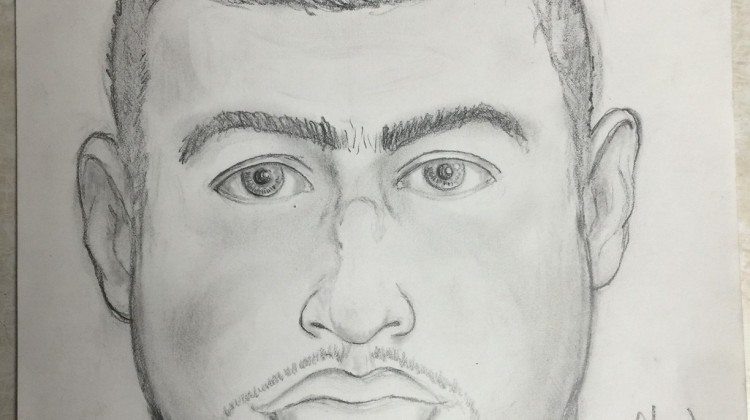 The Comox Valley RCMP have released a sketch of the suspect in an indecent act and assault case.

Constable Rob Gardner says the suspect exposed himself and assaulted a woman near 26th Street and Willemar in Courtenay on February 18th.

The suspect is described as 40-45 years old, darker skin complexion and approximately 300 lbs. He was wearing a blue t-shirt and dark blue jeans, driving a black panel van.

Anyone with further information is asked to contact the Comox Valley RCMP or CrimeStoppers.