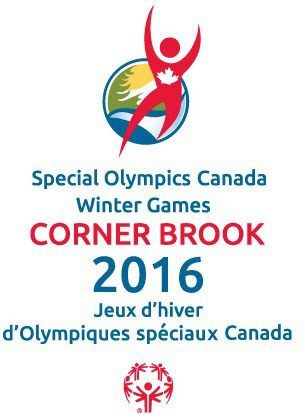 Local athletes from the Comox Valley and Campbell River area showed off their skills at the 2016 Special Olympics Canada Winter Games.

The event took place in Corner Brook, Newfoundland this year. 126 athletes were a part of Team BC, with 11 of those being from the Comox Valley. 3 Valley coaches also made the trek across the country.