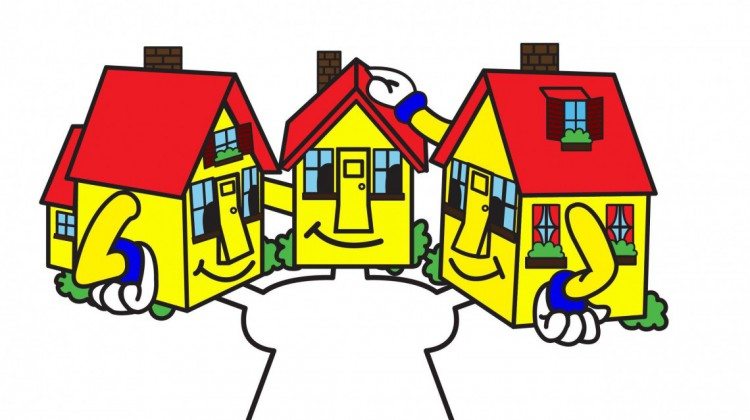 There’s a new program that strives to keep the community safe. It’s called Block Watch, and is a great way to assist RCMP in keeping order around the region.

Williams says it’s a great way to have a positive influence on your neighborhood.

There’s going to be a meeting for Block Watch Captains tomorrow (Wednesday, April 27) at Quality Foods in Courtenay. Williams adds that a meeting for anyone else who is interested in joining the program will be held in May.

Williams says she hopes to expand the program to areas like Cumberland and Black Creek.