Ives to seek BC Liberal nomination 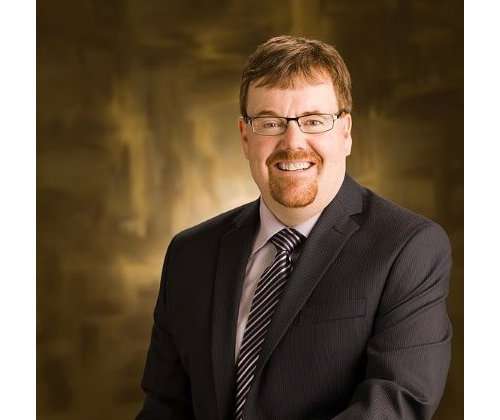 The Mayor of Comox is seeking the Liberal nomination in the Comox Valley for the next Provincial vote.

Current MLA Don McRae announced recently that he will not be seeking re-election next spring.

Paul Ives says he’s interested in being able to advocate on behalf of the entire Comox Valley on a provincial level.

Ives says the date of the nomination has not yet been set, but will likely take place in the fall.

The next provincial election is set for May of next year.