Pedestrian hit by vehicle near Willemar 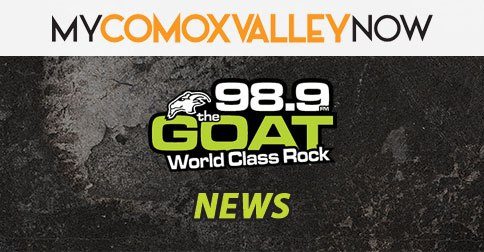 The Comox Valley RCMP is investigating a pedestrian that was struck by a vehicle near 20th and Willemar.

Constable Rob Gardner says the integrated collision and reconstruction is assisting on scene, as well as police dogs.

Gardner says there is no update on the victim’s condition.