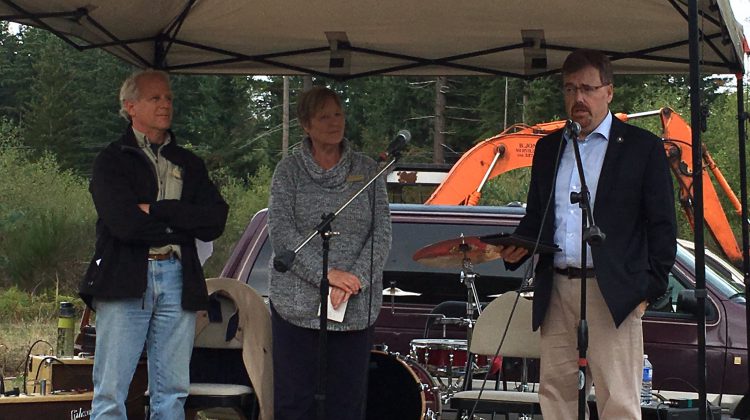 The $236,000 in funding is being provided by the Island Coastal Economic Trust.

Vice President Pearl McKenzie says education is a key component of the work at MARS.

She notes that most of the injured and sick wildlife they take in have had negative experiences with people and other animals.

McKenzie says they are hoping to have the new centre open by August of next year.