Commemorating the history of the Air Force on the North Island 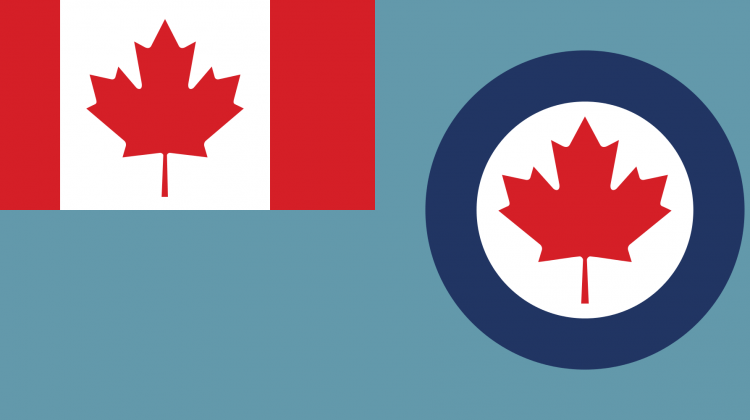 A plaque has been dedicated at Canadian Forces Station Holberg to commemorate the history of the air force in the North Island. The plaque was dedicated at a ceremony on the weekend.

Russ Hellberg with 101 Squadron says many people are not aware that there were 15 air force bases on the North Island and Central Coast area.

Hellberg says they are also working on a series on the aircraft fatalities that occurred in the region. He says there have been 13 separate crashes which claimed the lives of almost 30 people.