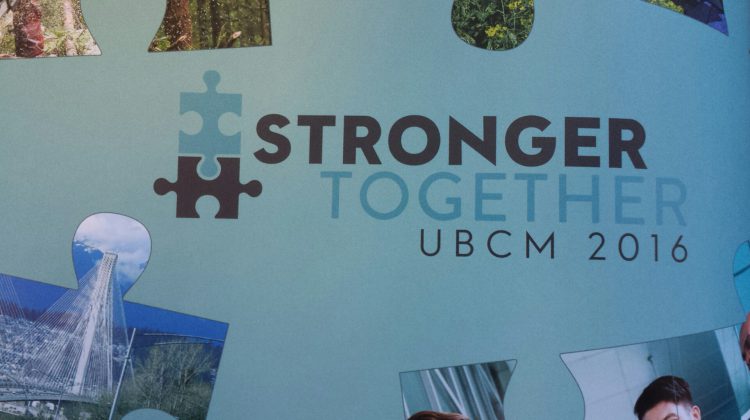 The Mayor of Courtenay and former RCMP member believes there’s a disparity between different communities across the province when it comes to policing costs.

Larry Jangula says this was one of the issues he brought up at the Union of BC Municipalities  convention held in Victoria.

Jangula says he’s heard many complaints over the course of his career of detachments being shut down due to lack of funding.

Jangula says he believes this issue is something that will continue to be looked at after the discussion held at UBCM.