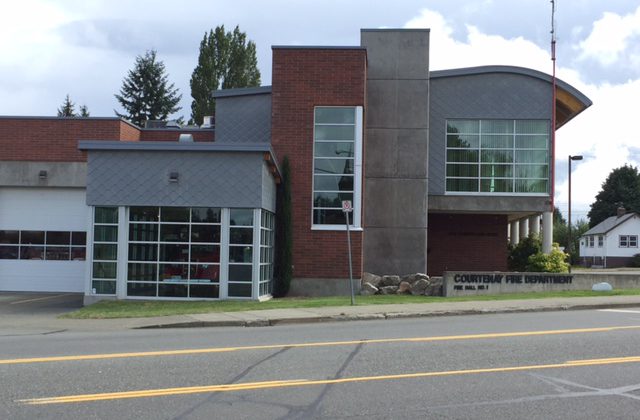 Courtenay Fire Department crews were called out to a structure fire on Sunday evening.

Fire inspector Jonathan Welsh says the call came in shortly after 8 PM to a report of a structure fire at 20 Anderton Avenue. He says the fire had started in a microwave.

The fire was contained in the microwave and crews vented the smoke from the residence. The occupant was treated for smoke inhalation by BC Ambulance.

Walsh says it appears something cooking in the microwave started the fire.