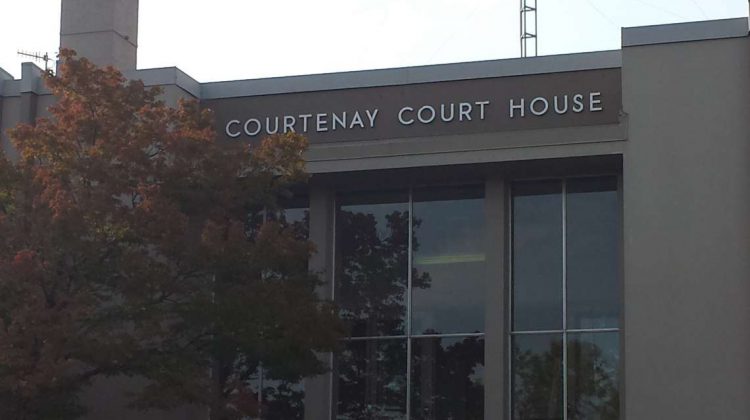 The trial is underway this week for a man accused of fatally striking a cyclist on the Old Island Highway.

Paul Bally was hit by a southbound vehicle on December 15, 2014 – he was knocked into a ditch and died of his injuries before being found by his wife, who went out searching for him when he failed to arrive home. The driver did not stop at the scene.

The suspect was arrested a few days later, following a tip to CrimeStoppers.

The accused pleaded not guilty to the charges of failing to stop and dangerous driving causing death. The trial is expected to run into next week.