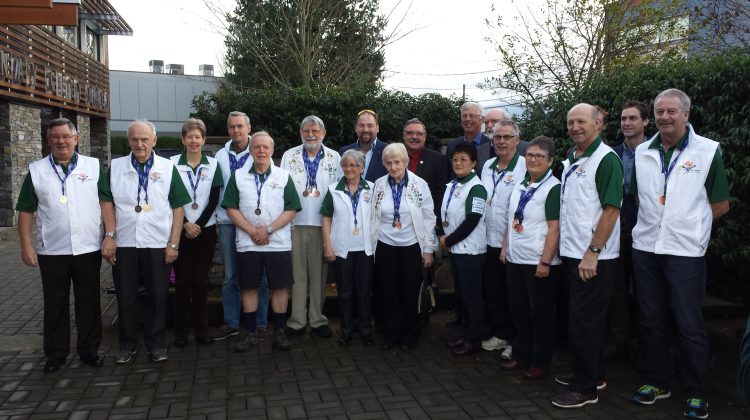 Athletes that took part in this year’s BC Seniors Games have been recognized for their dedication.

Participants were in front of Courtenay council this week to receive certificates of appreciation. Spokesperson Paul Kingan says this year’s games were a success.

Kingan says he’s excited about next year’s event, which will mark a return to where the Games first took place.

Kingan notes the Games are all about promoting healthy lifestyles.

He says 75 athletes from the Comox Valley took part in the Games. Athletes from around the Island and in Powell River participated in this year’s Games.