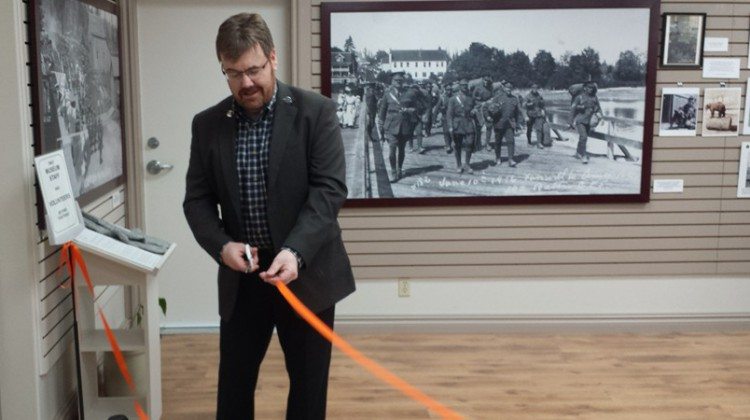 The Mayor of Comox says 2016 has seen some big projects completed in the town.

Paul Ives says the Robb Avenue rebuild, the Point Homes Shoreline work and the Marina Vitalization project were three of the highlights from the past year.

He says the downtown Vitalization program was also a key priority for council.

Ives says the first phase of the Robb Avenue rebuild was also a big project for the town.

Ives says the have received a lot of positive feedback on the work that’s been done.