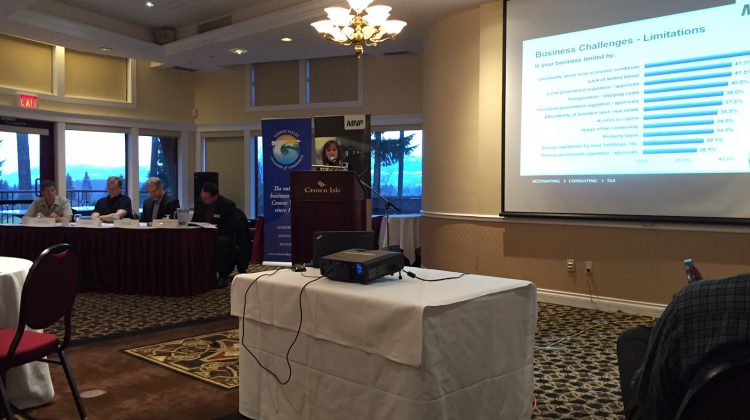 The Comox Valley Chamber of Commerce has released the results of the second Comox Valley Business Leaders Survey.

The survey was conducted by MNP, which conducts similar surveys in communities across the country.

Chamber CEO Dianne Hawkins says the data gives officials an overview of how business owners and leaders in the community are feeling.

200 business leaders completed the survey, which found businesses were mostly positive about the year ahead, but also identified several challenges, including bureaucratic red tape, a lack of affordable housing for employees, and a lack of available skilled labour.