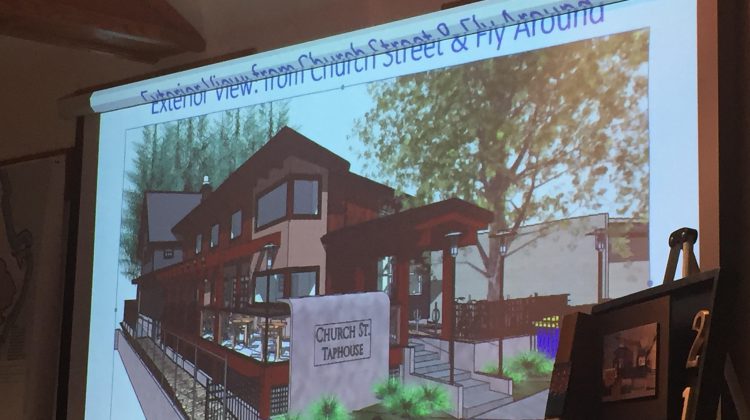 Construction is set to begin on a new tap house in Comox.

Council voted this week to approve the development permit for the new business. Chris Morrison, one of the proponents appeared before council to present the design plans.

Morrison says now that the development permit has been issued, demolition on the existing building on the site will begin and they expect the build out to take about nine months.