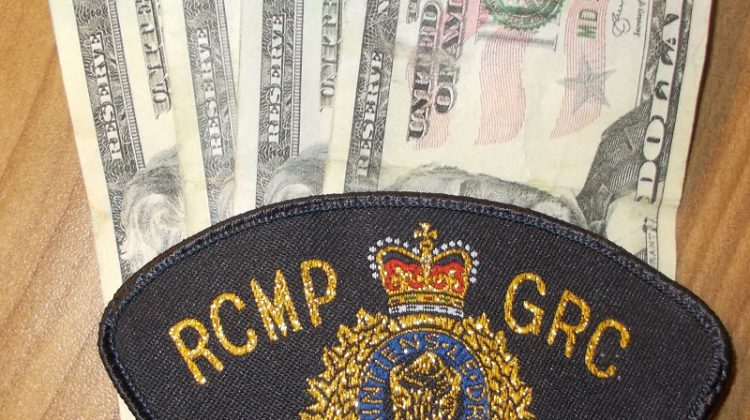 The Comox Valley RCMP is putting out a warning after another bunch of counterfeit currency was found in the community.

Gardner says if you’re not sure what to look for, both the RCMP and the Bank of Canada have information on their websites about the security features that should be on legitimate bills.

He also notes that businesses can refuse currency if they believe it may be suspicious.