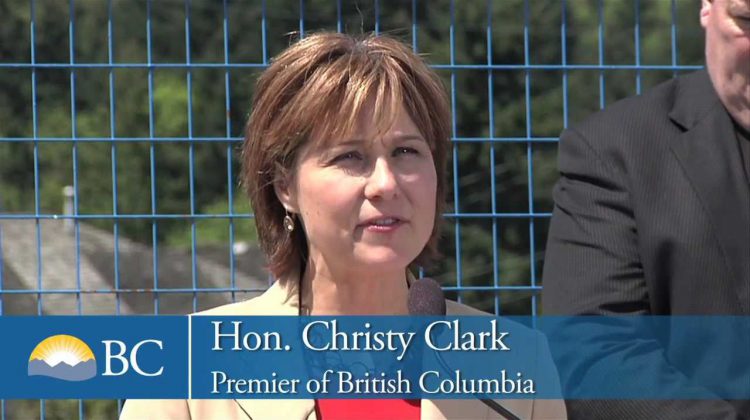 The province has launched an investigation after Pharmanet was hacked.

7,500 people had their personal information, including care card numbers and medication history, compromised after the 4th hack on the medical website in less than one year.

Premier Christy Clark says she’s disturbed by the hack and is determined to resolve the matter.

Clark says if someone in the government is responsible, they will be fired and have charges pressed against them.