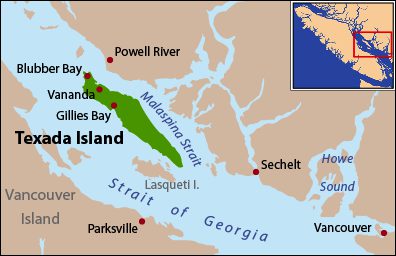 Workers employed at the limestone mine on Texada have been locked out since last October.

United Steelworkers District 3 rep Earl Graham says earlier this month, workers were contacted to discuss the issues – but the talks have been pushed until next month.

He says there’s a lot of frustration coming out of the lockout.

Graham says he hopes an agreement can be made at next month’s meetings to end the lockout. Discussions between Lafarge and the Steelworkers will start up again on March 1st.