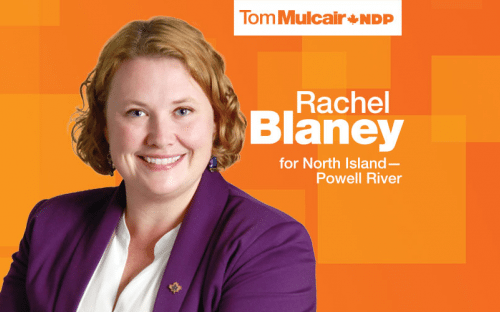 The Member of Parliament for the North Island – Powell River has returned after a trip to the NATO Parliamentary Assembly in Brussels.

Rachel Blaney says all 29 member countries were there and discussions included security and extremism.

She notes that one of the other topics of discussion was the push by US President Trump to have all countries spend 2% GDP on defense.

Blaney says she was extremely proud to represent 19 Wing at the meeting and to hear how highly regarded Canada’s forces are by the other NATO countries.