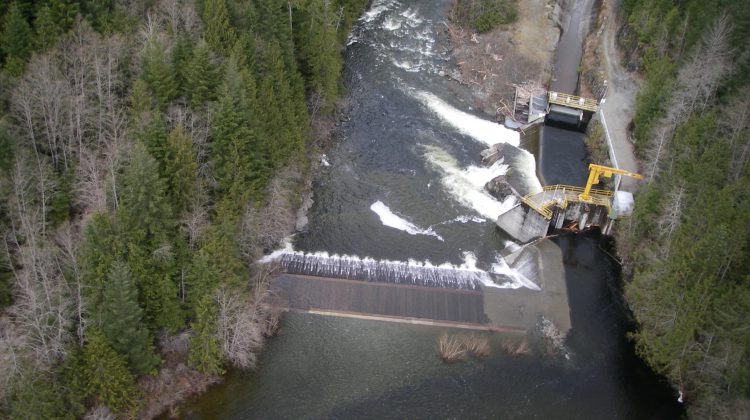 BC Hydro is working to remove a 60-year-old dam on the Salmon River. Spokesperson Stephen Watson says the 8-metre tall dam is causing some issues to the fish habitat.

Watson says Hydro has filed an application to the BC Utilities Commission to move forward on the removal process. “It’s just better overall conditions for fish in the future, and I think that’s what a lot of people in the community are looking for”, says Watson.

If the application is approved by the BCUC, work will begin this summer.