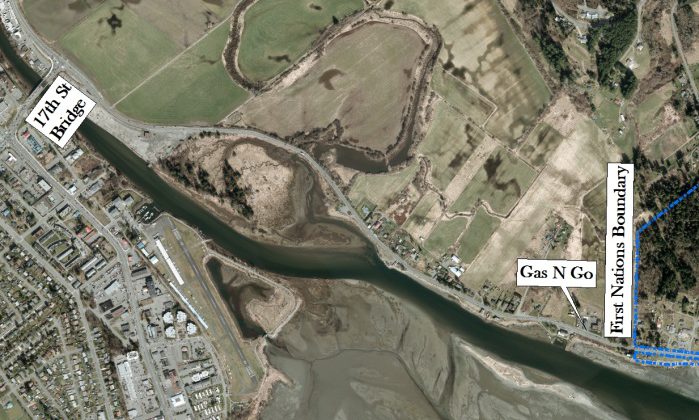 The City of Courtenay is starting a major water main replacement project on Comox Road next week.

Manager of Transportation & utilities with the Department of Engineering for the city, Craig Perry, says the work will lead to some traffic delays between 17th Street and the K’omoks First Nation.

“…what the fear was is if we didn’t do the water main now, [that] we would be cutting into brand-new asphalt in a couple of years to replace it…so we decided we would advance the water main replacement”, says Perry.

Perry notes the work will take almost 2 months to complete and should wrap up by the May long weekend.

The Ministry of Transportation and Infrastructure is set to repave Comox Road later this spring or in the summer, once the water main replacement project is complete.

Perry says commuters should expect alternating single-lane traffic during construction, with crews on site Monday through Saturday from 7 until 5.