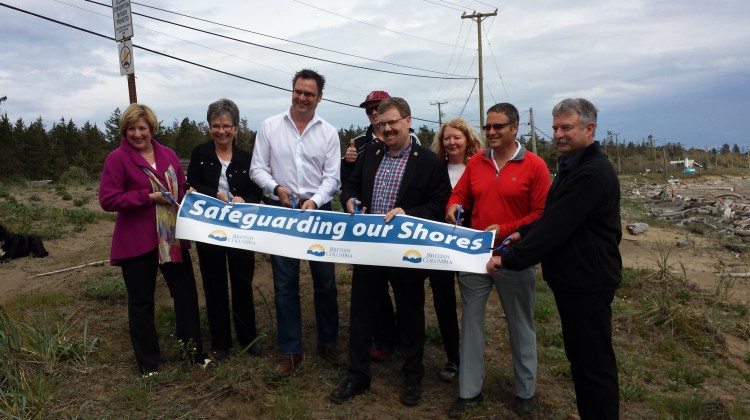 The now former MLA for the Comox Valley is saying thank-you for the opportunity to serve. Don McRae opted to not run for re-election, in order to spend more time with his family.

The writ was dropped last week, officially beginning the 2017 Provincial Campaign and marking the end of McRae’s final term as MLA.

He says one of the highlights for him was the work that took place in the constituency office to help individuals in the community.

“Issues that are very important to the person but maybe not [to the] provincial outlook…you know sometimes they have trouble with MSP or BC Hydro…and they have nowhere else to turn and they come to our office. The staff at the constituency office have been phenomenal”, he says.

McRae is hoping to return to teaching and says he’s also looking for opportunities to continue to help the community and community groups.

He says he’s incredibly grateful to the people of the Comox Valley for allowing him the opportunity to serve as MLA.