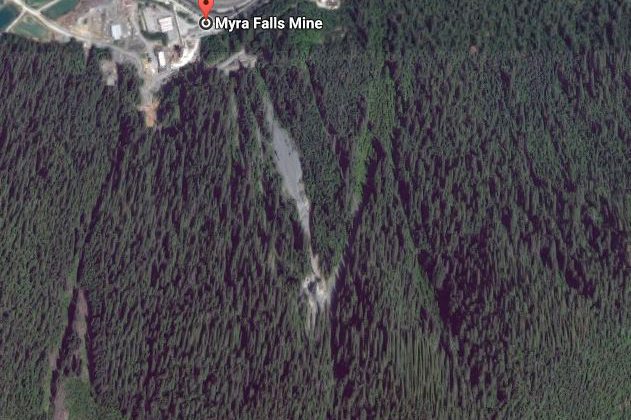 The Myra Falls mine has taken a major step towards re-opening.

Nyrstar has announced that the mine, which has been closed since 2015, will conditionally re-open.

“We had really taken a hard turn with the resource sector with the 2 mines [and the mill and sawmills]…a lot of people having to commute far away to support their families [here] in Campbell River and by having the announcement from Nyrstar that there is a conditional re-opening of the mine at Myra Falls is great news.”

The conditional re-opening is expected to create more than 300 jobs in the region.