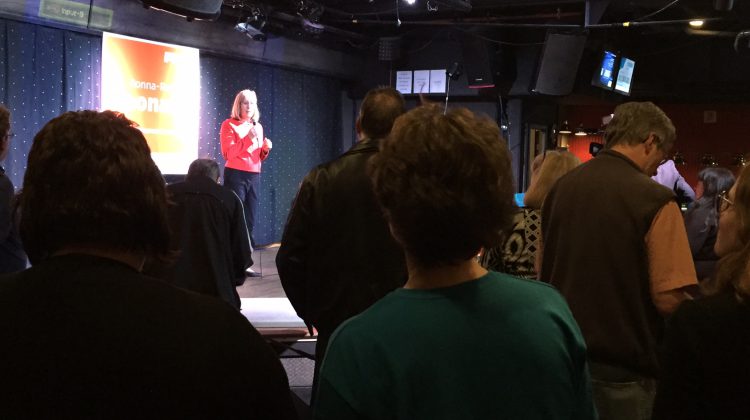 It came down to the wire for Courtenay-Comox and, at the end of the night, only a handful of ballots separated the two top candidates.

Leonard says Courtenay-Comox is always a tight race and with the boundary change this year it was anyone’s game.

Benninger says he’ll wait to see the count of the mail-in ballots, noting things could change drastically once those are tallied.

A change in Courtenay-Comox could also mean a change for the government, as the BC Liberals sit only one seat shy of a majority government.

The count of absentee ballots will begin May 22nd.

In the other local electoral district in the Comox Valley, the results were clearer.