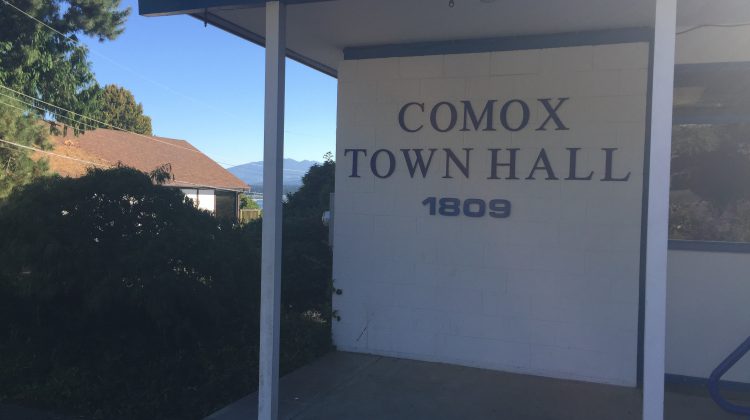 The Town of Comox is holding an open house Tuesday afternoon on upcoming capital projects.

Mayor Paul Ives says the annual open house is held after the financial plan is approved to provide residents with updates on the capital projects that will be in the works this year and in years to come.

“We’ll be featuring the second phase of Robb Road, which is now under construction, plus looking at some other projects in the few years ahead,” says Ives.

The planning department, recreation, and the fire department will also be on hand to answer questions.

This year’s open house is being hosted at the new sail buildings at Marina Park.

It will run from 3-7, Tuesday afternoon.

Ives says following the open house, some of the display boards will be put up at the rec centre so those who cannot attend on Tuesday they can check out the displays there over the next few months.