Island Film Industry on the Rise 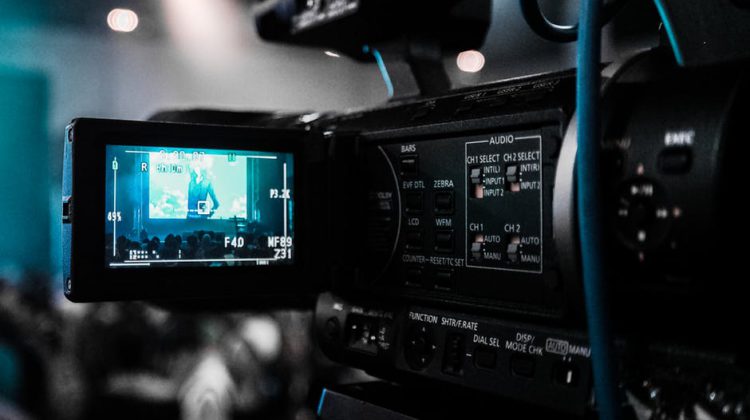 The Vancouver Island Film Commission is looking forward to the development of the industry in the region.

Commissioner Joan Miller says they have many projects on the go, including Chesapeake Shores, which is filmed in Qualicum Beach and Parksville, and the survival reality show Alone, which just premiered its 4th season.

“Our goal is to really get to the next level where we have continuous production and that we have the crew and capacity to support it,” she says.

Miller notes having more productions on the Island would help clear up some of the back-log of productions taking place on the Lower Mainland.

“The time has come for productions to expand throughout the province of British Columbia.”

She says the natural beauty and landscapes of the Island are a huge reason why production companies look to film on Vancouver Island.

The Commission also has a film training course through North Island College launching in the Fall.