Natural Pastures gets recognized by Dairy Farmers of Canada 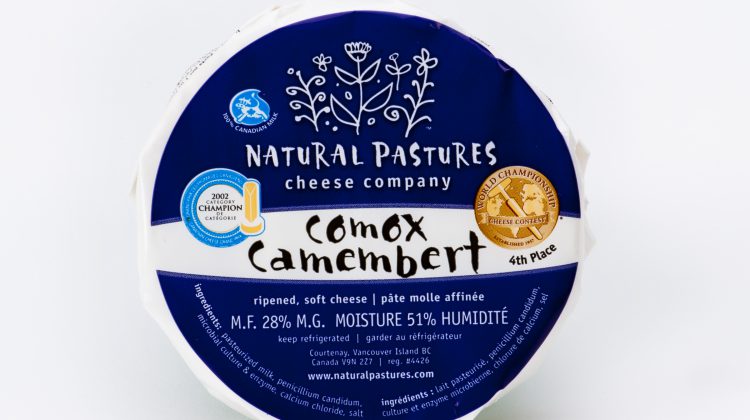 3 cheeses have been selected by the Dairy Farmers of Canada to represent the best of Canadian cheeses as part of the country’s 150th anniversary celebrations.

Natural Pastures Operations Manager Doug Smith says this is a great way to promote local cheese producers and smaller producers across the country.

“For one, it’s not often we have such a big celebration of Canada…Two, to be chosen of all the very good artisan cheeses of Western Canada to represent our region is a big honour.”

Devil’s Rock from Thornloe Cheese in Ontario will represent central Canada, while the East coast will be represented by Avonlea Clothbound Cheddar from COWS Creamery in Prince Edward Island.