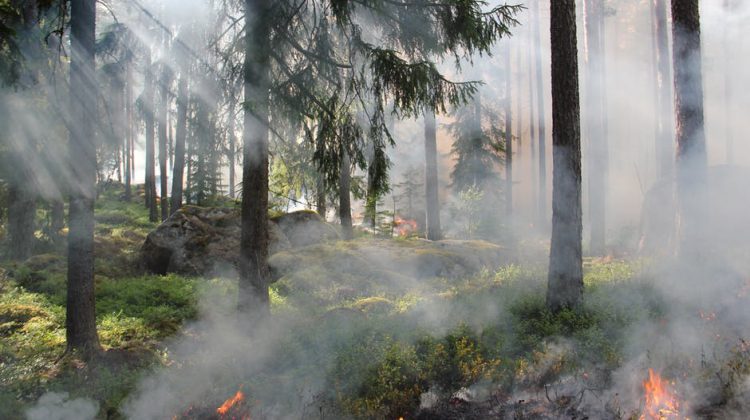 The Coastal Fire Centre says there have been 21 forest fires in its jurisdiction so far this year.

A wildfire broke out on Mount Arrowsmith on the weekend and crews have established a containment line around the blaze.

Fire Information Officer Marg Drysdale says all the fires crews have responded to this year, including the Mount Arrowsmith blaze were human-caused.

“Comparatively, it [21 fires] is a very low number. Generally our 10-year average is approximately 50 fires by this time. However, considering the conditions – 21 fires and all human caused is too many.”

Drysdale says because of the hot and dry weather over the weekend there are some large areas in the Coastal Fire Centre jurisdiction that are in the high fire danger rating.