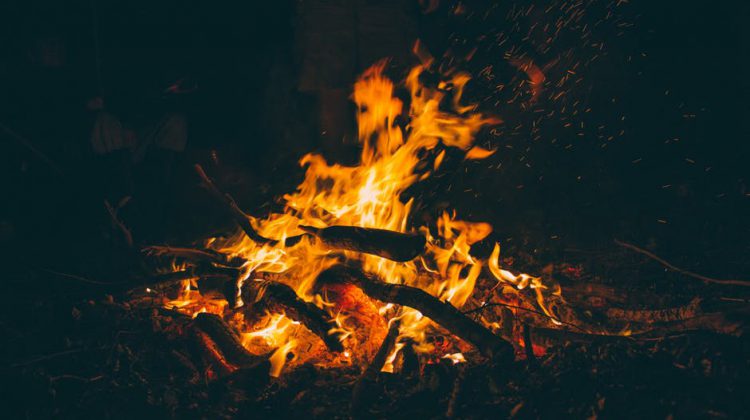 Starting at noon tomorrow, all open fires – including campfires – are banned within the Coastal Fire Centre.

The CFC says increasing temperatures and no rain in the forecast are the major factors in the decision.

The prohibition covers all BC Parks, Crown lands and private lands in the Coastal Fire Centre, with the exception of Haida Gwaii and the area known as the “Fog Zone”.

A map of the Fog Zone is available online at: http://ow.ly/bCJc30caIul.

It also does not apply within the boundaries of a local government that has wildfire prevention bylaws in place and is serviced by a fire department.

The following activities are prohibited within the specified area:

The prohibition will remain in effect until October 21st, 2017 or until otherwise notified.

The Coastal Fire Centre covers all of the area west of the height of land on the Coast Mountain Range from the U.S.-Canada border at Manning Park, including Tweedsmuir South Provincial Park in the north, the Sunshine Coast, the Lower Mainland, Vancouver Island, the Gulf Islands and Haida Gwaii.