Change in weather on the way 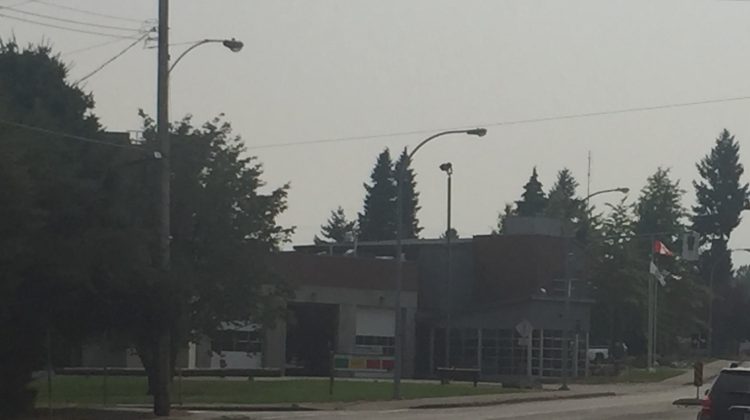 A change in the weather pattern is on the way, bringing rain and clearing the smoke away from the region.

Outflow winds from the interior have been bringing hot temperatures and smoke from BC’s wildfires to the coast.

Environment Canada Meteorologist Cindy Yu says a low pressure system has been sitting off the coast and will begin to move in from the Pacific later this week.

“The wind will come more from the southeast heading into this weekend,” says Yu. “The overall weather pattern is bringing more air from the Pacific Ocean and that should help to clear out some of the smoke in the area.”

“Places like Port Hardy could potentially see 20 to 30 mm of rain,” says Yu. “For those of us on the inner coast – anywhere from Comox to northern parts of the Sunshine Coast – we will see some rain starting as early as Saturday. Amount wise, anywhere from 10 to 20 mm of precipitation.”

Yu notes Port Hardy is already seeing some clouds and lower temperatures, thanks to a system that has moved up from California.