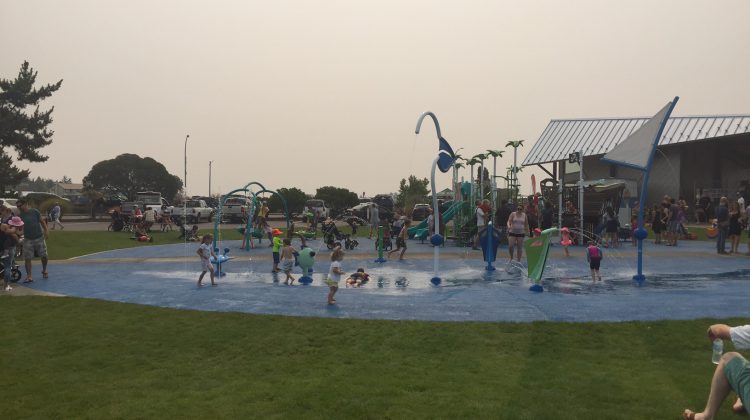 A ribbon cutting was held as part of the Nautical Days celebrations on the weekend.

Mayor Paul Ives says a lot of people were asking when they were going to be complete and open to the public.

He says he’s very pleased with how all the pieces of Marina Park Enhancement Project has come together. “With the pianos, with the playground, with the plaza area and the new buildings, you see a real nice gathering place.”

Ives notes the various aspects of the project would not have been possible without the support of the community and senior levels of government.