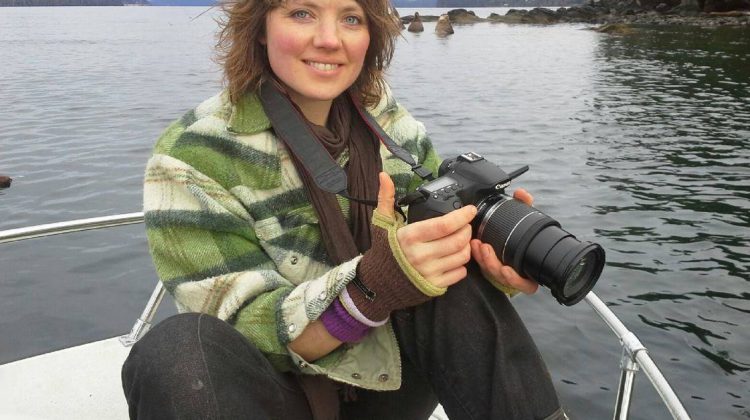 A missing woman’s car has been found in Campbell River.

Twyla Roscovich, who’s from Sointula, was last seen at a Campbell River bank last Thursday. Her vehicle was found near the Quadra Ferry Terminal so it’s believed there’s a good chance she’s on Quadra or Cortes.

The RCMP has been notified she’s missing. You can find more photos and information about her on Facebook. If you have any information about the whereabouts of Twyla Roscovich you can call the RCMP or 250-974-4555.