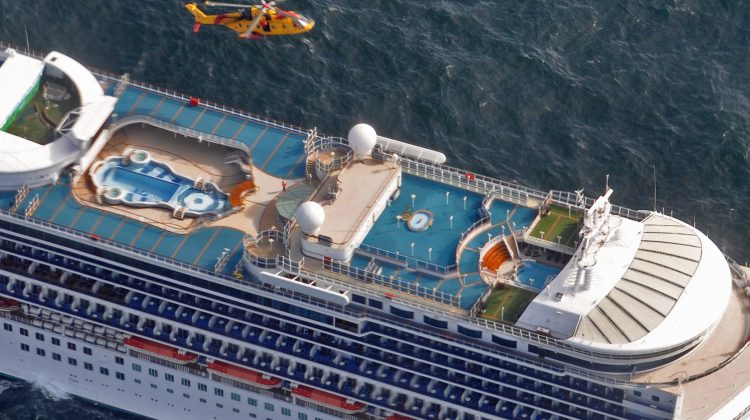 A cruise ship crew member is recovering in hospital after being rescued by Comox’s 442 Rescue Squadron on Sunday afternoon.

The CFB Comox-based squadron was tasked out by the Joint Rescue Coordination Centre (JRCC) Victoria.

The patient was working on a cruise ship headed to Alaska, 55 nautical miles west of the Brooks Peninsula at the time of the rescue.

Two SAR Techs were lowered to the ship and the individual was taken to Comox by a Cormorant helicopter.

The patient was then taken to St. Joseph’s Hospital by the BC Ambulance Service. No further details, including the patient’s name or the name of the cruise ship, have been identified.

For more on 442 Transport and Rescue Squadron, visit rcaf-arc.forces.gc.ca.