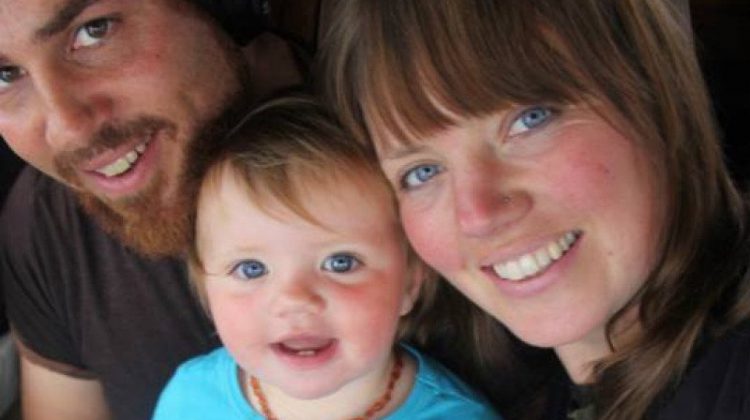 A GoFundMe page has been set up for the daughter of Twyla Roscovich.

Roscovich was the film maker and activist from Sointula who went missing on September 7th. Her body was found in Campbell River just over a week later.

The GoFundMe page has raised more than $40,000 in just a few days for the four-year-old Ruby Lynn Ross. The page is being managed by Roscovich’s stepsister. You can find the GoFundMe page at this website.