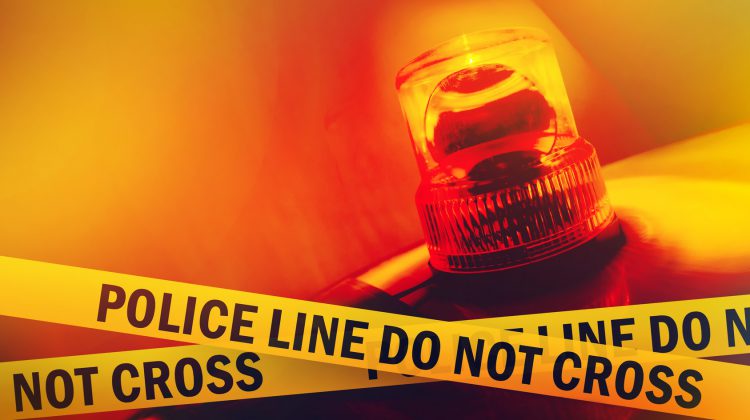 A youth is dead after what police call an accidental shooting on Salt Spring Island.

According to Island RCMP, police were called to a home in the early hours of Sunday morning.

Six young people were at the residence, and one of them had been shot. The victim was rushed to hospital in Vancouver with life-threatening injuries. RCMP continue to investigate the death, with the assistance of the Vancouver Island Integrated Major Crime Unit.

RCMP Victims Services was also called on to the scene.