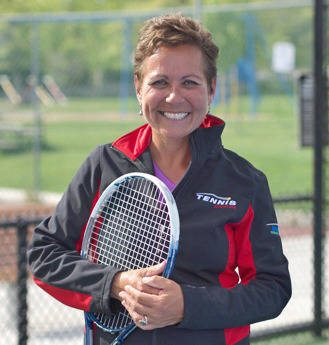 Brenda Dean has been rewarded for her hard work with a 2017 Tennis BC Excellence Award.

Dean is the owner of In Your Court Tennis and Fitness Academy.

She was instrumental in the Valley being named Tennis Canada’s 2013 Tennis Friendly Community of the Year.

Back in 2015, Dean earned a Sport BC’s President Award for her dedication, energy and commitment to the sport.

The 2017 Tennis BC Excellence Awards will be presented at a special ceremony in Vancouver on Saturday. The awards acknowledge the contributions made by communities, coaches, officials, clubs, volunteers and players who help grow the game of tennis across Canada.