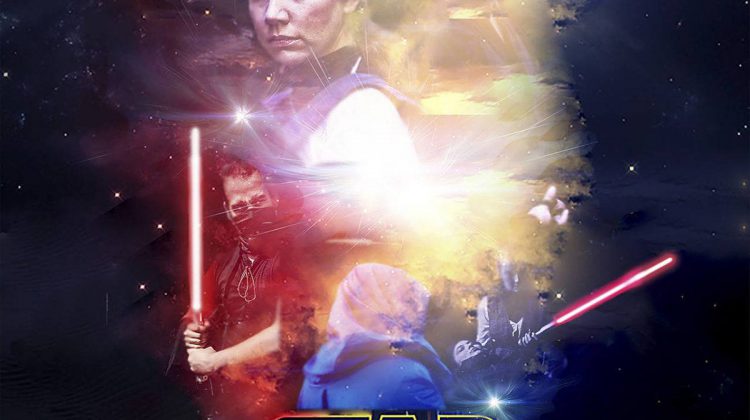 The official poster for There Can Only Be Two, a Star Wars fan film shot around Vancouver Island

Star Wars fans will be able to see Vancouver Island as a location piece in a new fan film.

There Can Only Be Two tells the story of 3 Sith Lords looking to attract the attention of a character known only as The Dark Lord.

The 20-minute short film was written by Nanaimo resident Quinton Foote over 8 months. It follows the 3 Siths duelling it out on a mysterious planet for the right to be the lone apprentice to The Dark Lord.

One of the film’s stars, Chris Ouellette, says they filmed all over the Island, including at Air Force Beach in Comox.

“We did a few pick-up shots, mostly at Air Force Beach just for some of the cinematics. Most of the fight sequences were a little difficult just on the basis that finding areas where people weren’t hiking or walking was a little bit tricky so we did a couple of pick-up shots here and there. Most of the filming was down in Nanaimo, just because it was a bit easier to kind of find a closed set atmosphere in the woods.”

Ouellette says they’re hoping to partner with local theatres to get showings up on the big screen. The crew is planning to release the film later this year.

You can find out more about There Can Only Be Two through the film’s Facebook page.