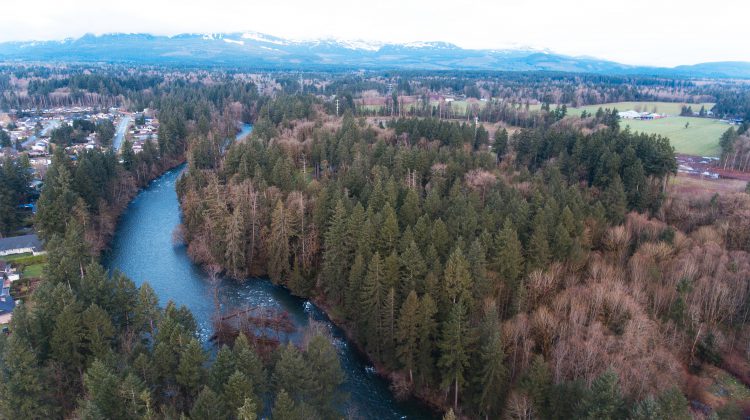 Things could be better in the Puntledge River system.

“We’re getting about one cubic metres a second coming in, but we’re spilling 13/14 cubic metres per second downstream.

Watson says this is a complete 180 from earlier in the year, when a good snow pack and plenty of rainfall from the early months more than sustained the system throughout the summer.