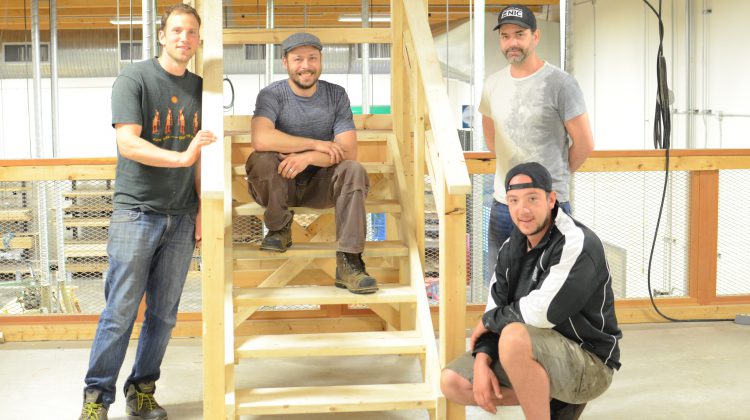 Students at North Island College have done something special for a Courtenay restaurant.

NIC Vice President of Strategic Initiatives Randall Heidt says students developed and built a working greenhouse for the Prime Chophouse and Wine Bar in Courtenay. The greenhouse will allow the restaurant to grow its own fresh herbs, spices and vegetables to be used in-house.

Heidt says it was a combination idea of former Board Chair Bruce Bell, Kory Wagstaff, who owns the Prime and himself. Faculty at North Island College played a huge part in the greenhouse project’s development, including carpentry instructors Tom Klatt and Erik Hardin.

There will be an unveiling ceremony at the Prime Chophouse on Thursday, October 19th.

The event will serve as a fundraiser for future community projects around the region.