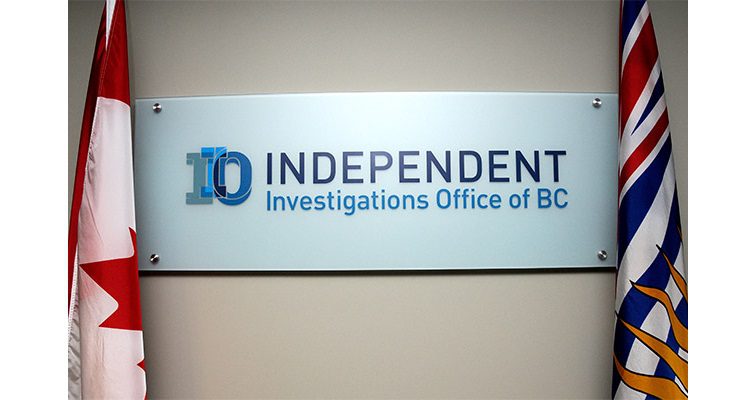 The Independent Investigations Office of BC (IIOBC) is looking into a fatal officer-involved shooting that happened early yesterday morning in Qualicum Beach, British Columbia.

According to police, Oceanside RCMP were called to help Emergency Health Services (EHS).

hey were responding to reports of a man who had stabbed himself in a vehicle on Highway 19 near Horne Lake Road.

RCMP say there was eventually a struggle between the man and police and then shots were fired by officers. The 35-year-old succumbed to his injuries while two police officers were injured during the confrontation.

Police say as the IIOBC investigates, no further details will be released, including the deceased’s name.