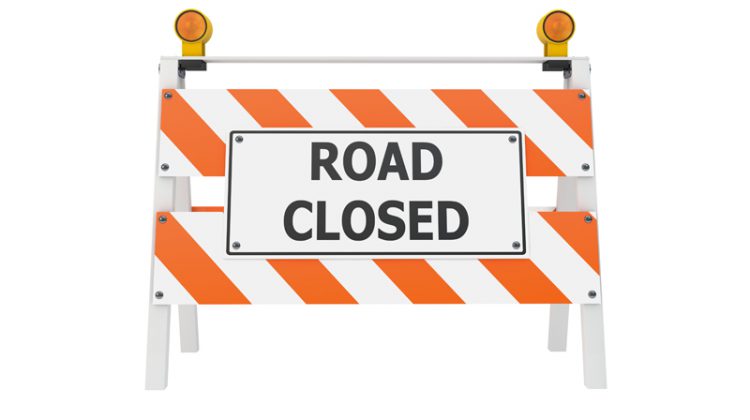 A fallen tree and some downed power lines are causing traffic issues on the highways.

The 19 northbound is closed because of that damage in Parksville. DriveBC was expecting the road to open back up around noon but crews from BC Hydro are still on the scene.

Reports say traffic was diverted to the Old Island Highway which caused some backups. Southbound traffic is moving, in the meantime, is moving well.

Tags: BC HydroclosureHighway 19Highway 19A