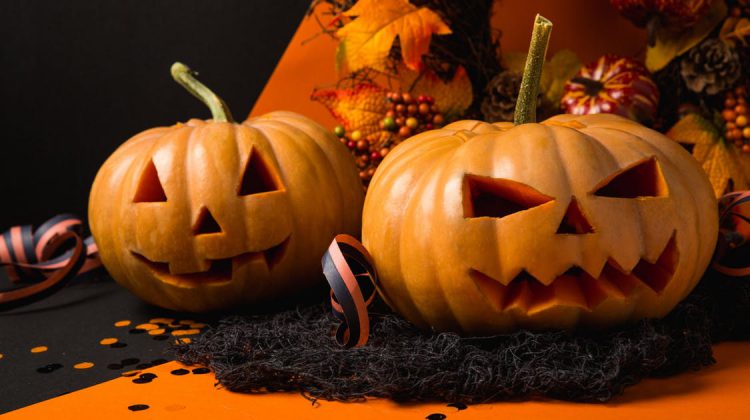 Halloween is next Tuesday, but a number of celebrations take place this weekend.

ICBC is offering up some safety tips ahead of the spooky holiday. Joanna Linsangan says if you’re going to party, it’s important to party smart.

“For adults that are celebrating Halloween this weekend, there are a couple of ways you can stay safe. Make sure you do plan a safe ride home. That includes taking transit, calling a taxi or ensuring that you do have a designated driver. If you are the designated driver, you should also be mindful that there could be drunk drivers on the road.”

Linsangan says signs to look out for in drunk drivers are weaving, sudden braking and accelerating, and drifting. If you do suspect a drunk driver, keep a safe distance, pull over and report them to the police.

When it comes to Halloween night itself, Linsangan says it’s important that kids’ costumes have excellent visibility. She suggests to put reflective strips on your child’s costume if it’s darker in tone or add an accessory that will make them stand out and help them be visible to drivers.

She adds that it’s safer to travel in groups and walk on well established routes. Linsangan adds it’s important to teach your kids the rules of the road – to walk on sidewalks and only designated areas. She says if you aren’t comfortable letting your kids walk the streets, there are other options like going to malls or community centres.

For drivers on Halloween night, Linsangan says peak trick-or-treating time is between 5 and 9 PM.

She adds that crashes spike by 25% on Halloween, with 330 people injured in 920 crashes across BC, so it’s important to be extra vigilant and aware as a driver.