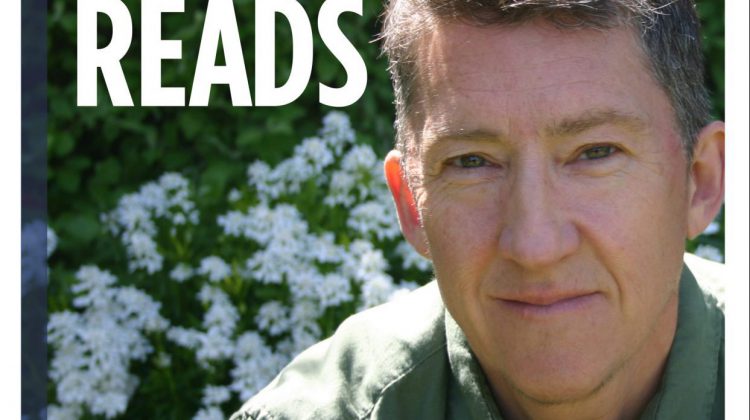 Lorimer Shenher is set to speak at North Island College on November 3rd.

He was the first police officer assigned to the case of the many missing and murdered women in Vancouver’s downtown east-side dating back to the 1980’s, victims of Robert William Pickton. He details his experiences on the case in his book That Lonely Section of Hell.

Shenher says he’ll be discussing his career and indigenous issues across Canada.

“It really is incumbent on us to educate ourselves about the indigenous experience in Canada and open our eyes and open our minds to what it has been like for indigenous people in Canada and the ways that we’ve all, through colonialism, the way we have created this tragedy and the way that we have put these people into the cross-hairs of predators like Pickton that I write about, but also so many other tragedies.”

He says his involvement on the police force had a strong impact on his life. “I was extremely disheartened to be working in an institution where I did not even have the tools or resources to catch a killer that I knew was operating right under our noses.”

Shenher says it was very difficult to stay in policing and he was eventually diagnosed with PTSD, which he has since received treatment for. The author plans on retiring later this year. He will be at the Stan Hagen Theatre at NIC’s Comox Valley campus on November 3rd.